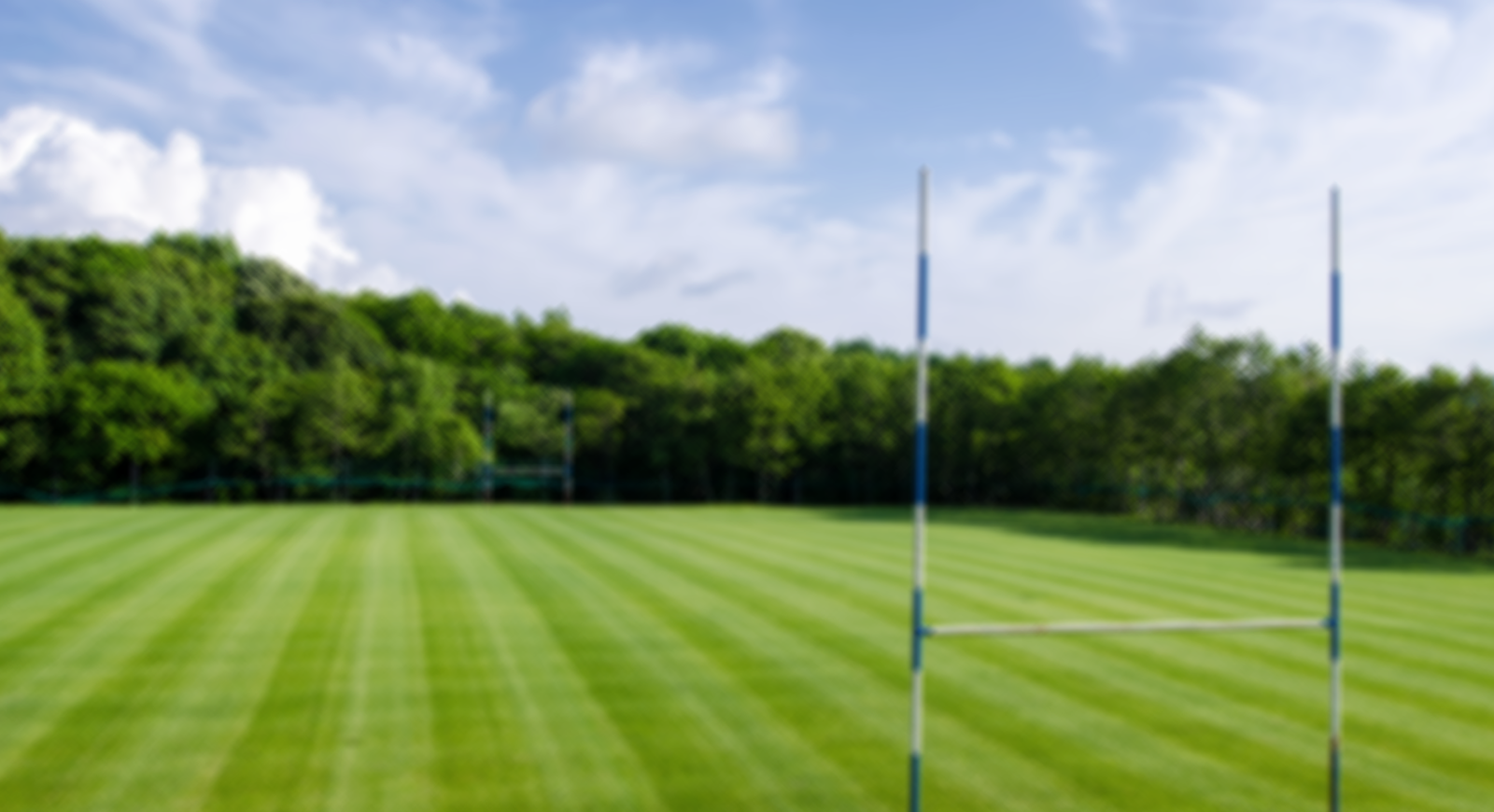 in a quick to set up, portable system. 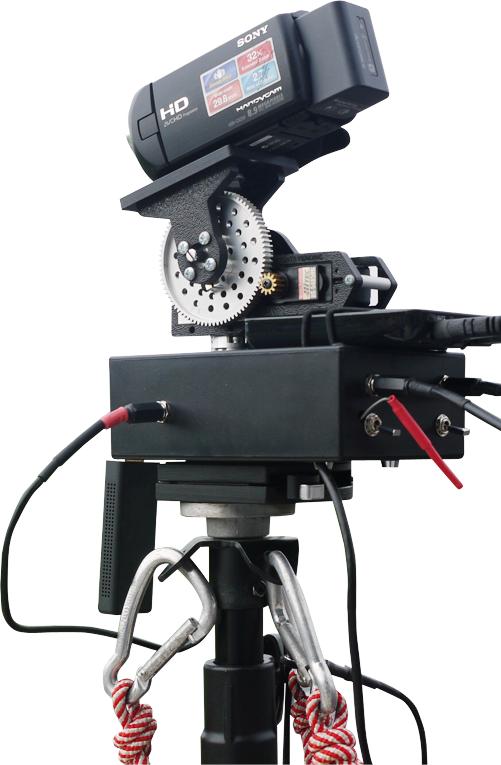 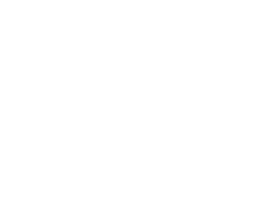 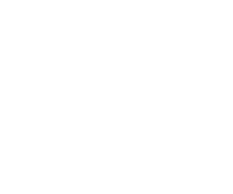 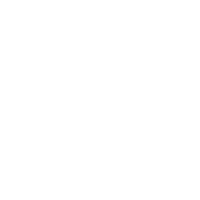 EYE TOWER units are fully self-contained, transportable by one person and includes:
Back-pack with remote control equipment
Mobile display system contained in a hard bodied travel case
Wheeled soft carry bag for the telescopic tripod that is easy to pull along.
Fully adjustable tripod legs designed to accommodate difficult and uneven surfaces; and
A video transmission unit which includes a permanently-attached video camera which simply “clicks” onto the top of the tower.

NEW IMPROVED 2016 MODEL OUT NOW -  WEBSITE TO BE UPDATED SHORTLY

Eye tower also has a unique 2 speed function switch, which permits either fast or a slower movement of the camera head from left to right. Particularly useful when position of filming needs to be changed. High speed is optimal for filming on the half way line, close to the pitch where rapid sporting movement requires fast camera movement, whereas filming behind goals requires more tilt and less left to right camera movement a slower less sensitive setting is optimal.

Choice of Models to Suit All Applications

WE currently have two options of Sony Cameras.

Stop trying to recount things to players that may of happened, SHOW THEM!

Elite coaches recognize the importance of the feedback they give their athletes. High quality feedback in the form of clear video linked with a simple and relevant verbal message provides the best opportunity for improved performance.

In team sports EYE TOWER provides video that facilitates both coach and athlete development in the following ways:

Coaches who use the EYE TOWER system upload matches to websites their players can access (such as YouTube or Vimeo). This allows individual performances to be reviewed almost immediately in preparation for the upcoming session, thus saving valuable training time.

Elite coaches spend countless hours developing a way in which their TEAM is going to play. The most successful coaches are often masterful tacticians who focus on the team as a single unit being more powerful than the sum of its parts.

The EYE TOWER system can be set up and utilized in a way that team-shape can be captured in wide angled (20mm) video image.

In Soccer Coaches can

In Australian Football Coaches can

What Clubs are Saying

I’ve used the Eyetower system for two years as part of the South Australian National Training Centre (NTC) Football program. The Eyetower system, with its elevated camera, has allowed easy and comprehensive analysis of both individual players as well and the team as a whole. Post game review with the players is easy and a terrific way to illustrate key learning points. I also made the video available to the players on Youtube so they can review their games in their own time.

The video also makes an excellent permanent record for analysis through the course of the year.

“The Eye Tower system is a comprehensive video system that gives a competitive edge. Its portability allows me to attain video from home games, away games and training sessions.

The view from the 7m tripod gives me an exceptional perspective, which I can replay and review as needed. From this, I can analyse my players, my team and the opposition and develop effective training and game day strategies.

I’ve used the system successfully with the Lady Reds, West Adelaide FC and as part of my A licence assessment. It’s simple and, and let’s you see it all.”

Sydney FC are leading the way in the A-League with a breakthrough piece of new training technology which will aid development, coaching and scouting

Read in full how Sydney FC are using Eyetower: http://performance.fourfourtwo.com/au/coaching/sydney-fcs-new-perspective-on-training

“Extremely excited about introducing a coaching tool that will take my academy to the next level of goalkeeper coaching both in Australia and the world. I do not know of many (any) privately owned goalkeeping academies in the world that have made this type of investment in the game training aspect of goalkeeping in the modern game.

Thank you to John for developing a coaching tool that allows specialist coaches to continue the work of FFA vision of football being looked at in a holistic manner”.

NEW IMPROVED 2016 MODEL OUT NOW -  WEBSITE TO BE UPDATED SHORTLY

I prefer to be contacted by